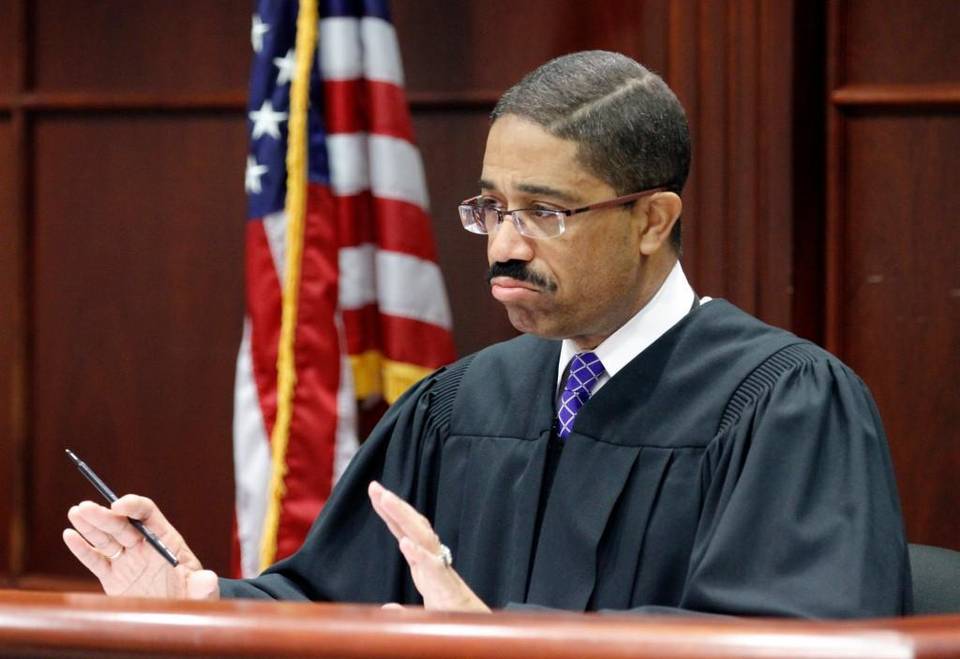 Three candidates have signed up to vie for one seat on the N.C. Supreme Court with four days left in the filing period.

Morgan, a judge in Wake County since 2005, is a registered Democrat with four years left in his term.

Only one seat on the state’s highest court is up for grabs in November — that of Associate Justice Robert Edmunds, a Republican who plans to seek re-election in the nonpartisan race.

Sabra Faires, a Raleigh lawyer who is registered as unaffiliated with either party, also is seeking the seat.

The candidate filing period, which closes Friday, was set recently by the state Board of Elections.

The schedule came late in the election cycle because of a legal challenge to a 2015 state law that changed how sitting justices were re-elected. In addition to setting a filing period from March 16-25, the elections board set June 7 as the date in which voters will winnow the candidate field to two who will proceed to the general election in November.

Under the law, which has been struck down by a three-judge panel, Edmunds could have run against his own record before any other candidates could file a candidacy.

Only if voters decided against retaining Edmunds in his seat would the candidate filing be open to others. The incumbent justice also could enter the race.

Lawmakers challenged the three-judge decision that declared the 2015 change in the election process a violation of the state Constitution.

Faires, who filed the lawsuit challenging the 2015 law, contended that moving from contested elections to an up-or-down retention vote required a voter-approved amendment to the N.C. Constitution, and that did not happen.

The state Supreme Court is set to take up the case on April 13.

Edmunds will not participate in the discussion, citing a conflict of interest.

Attorneys for Faires, as well as others, have questioned whether the full court might have a conflict in hearing the case since it establishes how justices would be elected in years ahead.
The News & Observer| Posted: March 21, 2016 | By Anne Blythe: 919-836-4948, @AnneBlythe1